Blog - Latest News
You are here: Home / News / The Year in Books 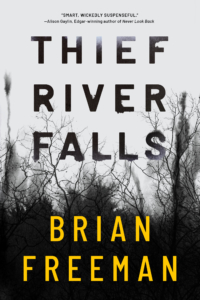 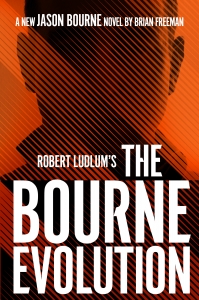 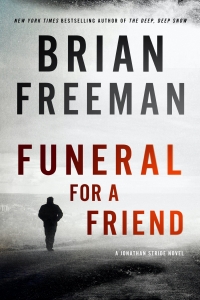 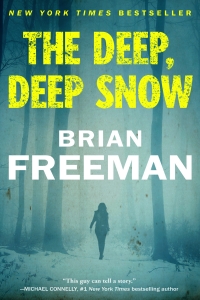