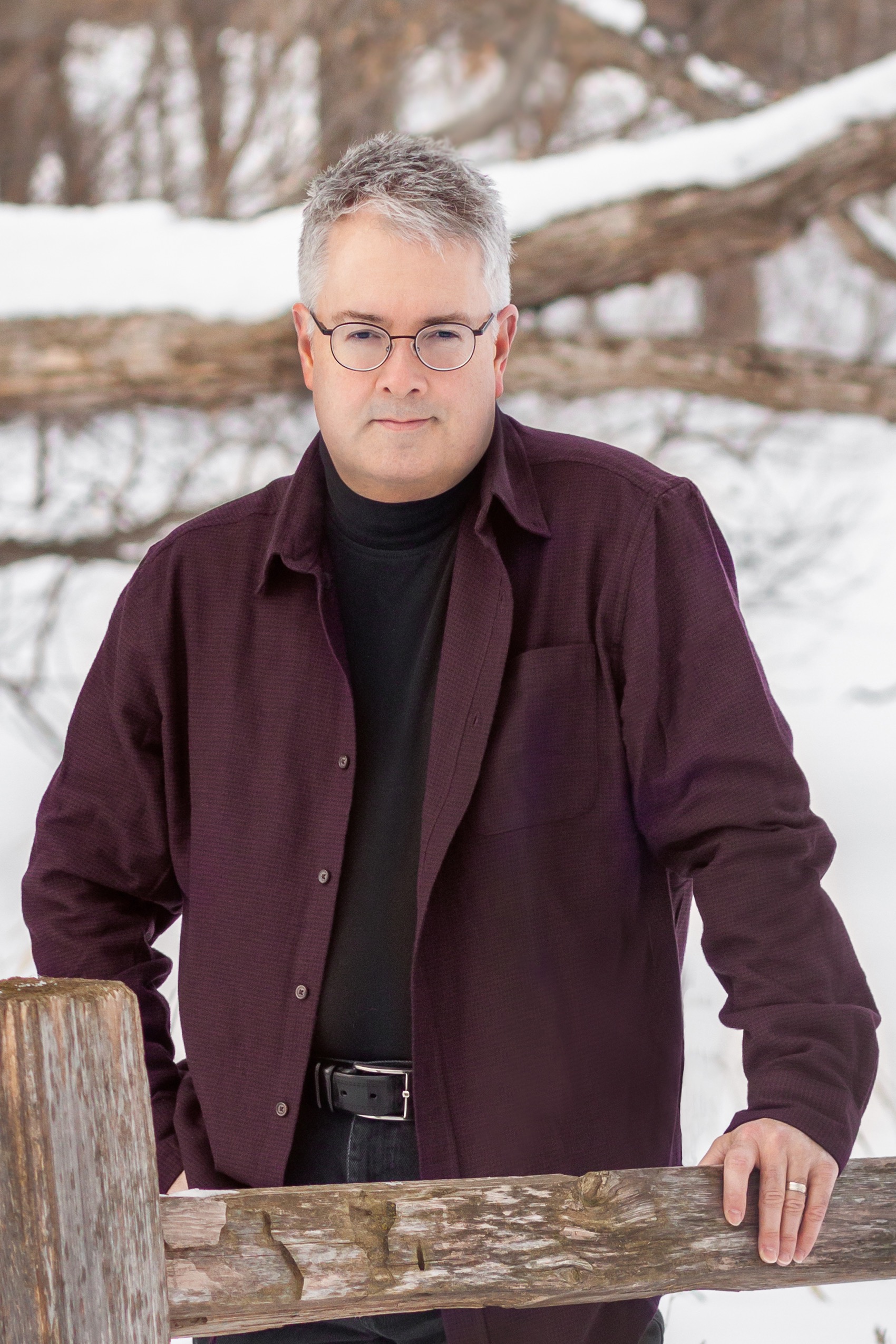 GET TO KNOW BRIAN

Brian Freeman writes psychological thrillers that have been sold in 46 countries and 22 languages. His novel SPILLED BLOOD won the award for Best Hardcover Novel in the annual Thriller Awards, and his novel THE BURYING PLACE was a finalist for the same award. His novel THE DEEP, DEEP SNOW was a finalist for the Edgar Award for Best Paperback Original.

He has also been named by Putnam and the Robert Ludlum estate as the official author to continue Ludlum’s famous Jason Bourne franchise. Brian’s first Bourne novel THE BOURNE EVOLUTION was named one of the Best Mysteries and Thrillers of 2020 by Kirkus.

“My goal is to write books with haunting characters and a lightning-fast pace,” Brian says. “My stories are about the hidden intimate motives that draw people across some dark lines. The twists and turns keep you turning the pages, and each piece in the puzzle gives you new insight into the heroes, victims, and villains.”

“I don’t like books where the characters are all good or all bad,” he adds. “I want them to live in the real world, where morality means tough choices and a lot of shades of gray. I hope that’s why readers relate so intensely to the people in my books.”

He is particularly known for the “you are there” sense of place in his novels, from dead-of-winter Minnesota to the tropical storms of Florida. He scouts real-life locales for all of his books and brings to life dramatic settings such as Duluth, San Francisco, Tampa, Las Vegas, and Door County, Wisconsin.  “Nobody writes weather like Brian Freeman,” says one reviewer.

Brian has lived in Minnesota for more than 35 years with his wife, Marcia, who is his partner in life and in the book business.  They both stay closely connected to Brian’s readers.

“Brian Freeman is a first-rate storyteller.”

“This guy can tell a story.”

“A master of psychological suspense.”

“Some of the most literate and stylish writing you’ll find anywhere.”