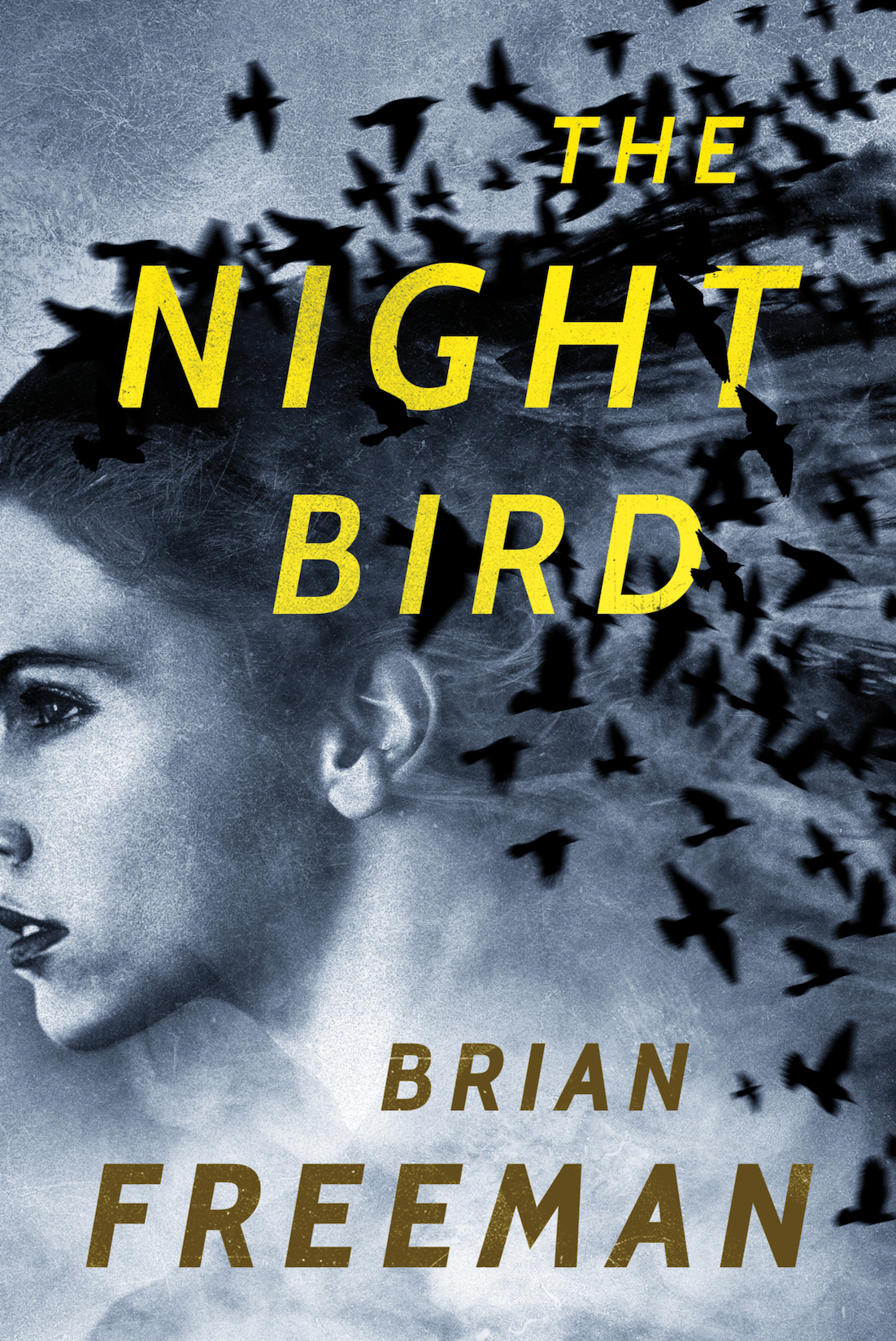 THE MOST TERRIFYING MEMORIES ARE THE ONES YOU DON’T REMEMBER.

ide detective Frost Easton doesn’t like coincidences. When a series of bizarre deaths rock San Francisco—as seemingly random women suffer violent psychotic breaks—Frost looks for a connection that leads him to psychiatrist Francesca Stein. Frankie’s controversial therapy helps people erase their most terrifying memories…and all the victims were her patients.

As Frost and Frankie carry out their own investigations, the case becomes increasingly personal—and dangerous. Long-submerged secrets surface as someone called the Night Bird taunts the pair with cryptic messages pertaining to the deaths. Soon Frankie is forced to confront strange gaps in her own memory, and Frost faces a killer who knows the detective’s worst fears.

As the body count rises and the Night Bird circles ever closer, a dedicated cop and a brilliant doctor race to solve the puzzle before a cunning killer claims another victim.

“Freeman’s latest psychological thriller is sure to seize readers and not let go… Gripping, intense and thoughtful, The Night Bird is a must-read.”

“Freeman’s command of pace and plot is assured, his prose artfully layered with the sinister and serene.  This one will keep you guessing, but read it with the lights on.”

“In his latest stand-alone thriller, Freeman once again shows a slick knack for creating just enough tension without relying too heavily on gore—just the right amount of nastiness that will not scare away more-genteel thriller readers.”

“The Night Bird is the superb debut in [Freeman’s] new mystery series….creepy, terrifying, and provocative.”