Goodbye To The Dead

You are here: Home / Books / Jason Bourne Books / Goodbye To The Dead 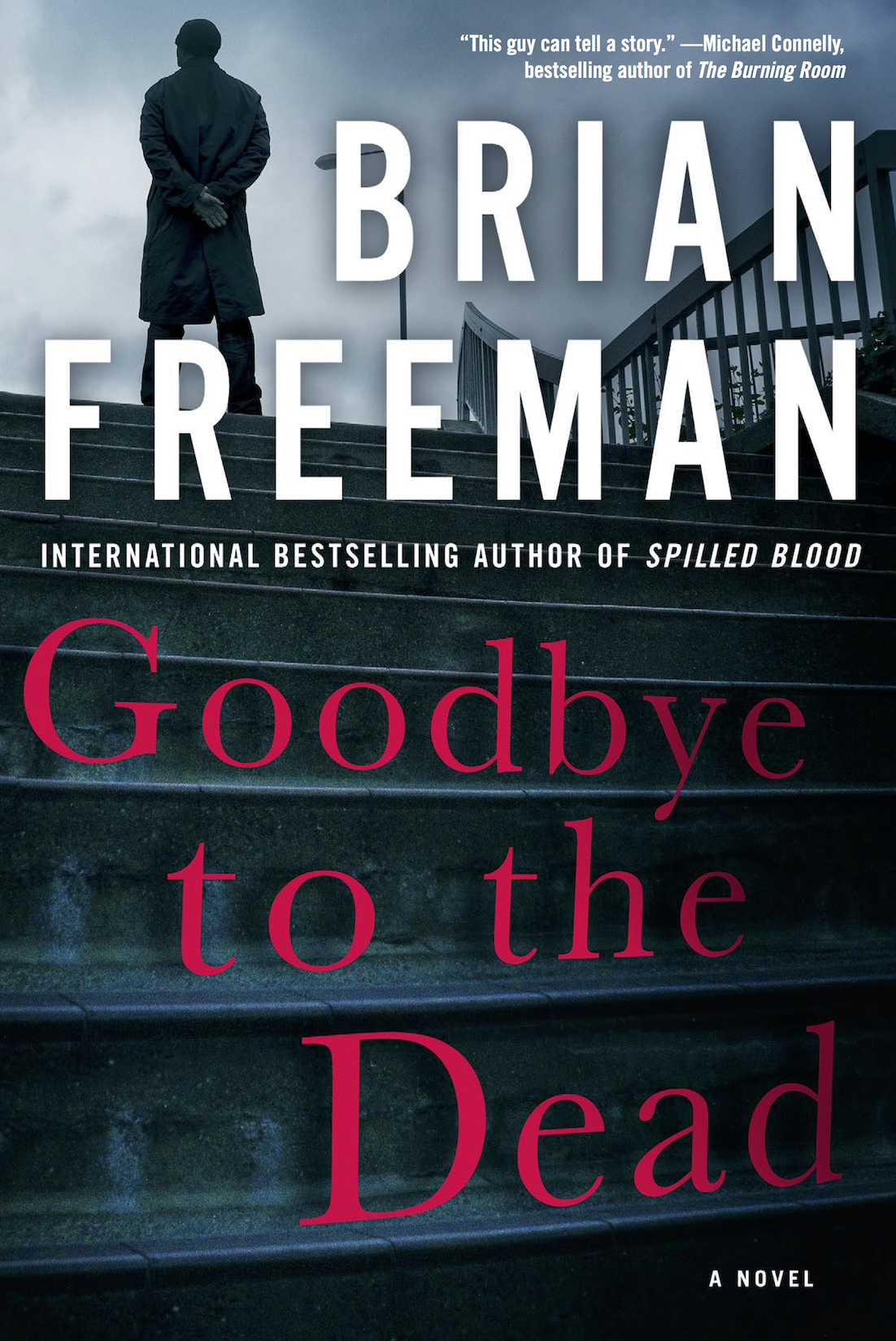 LOOK INSIDE
LISTEN TO AN AUDIO SAMPLE
DISCUSSION QUESTIONS

THE PAST AND PRESENT OF STRIDE’S LIFE COLLIDE

Jonathan Stride’s first wife, Cindy, died of cancer eight years ago, but her ghost hangs over Stride’s relationship with his current lover, and fellow detective, Serena Dial. When Serena witnesses a brutal murder outside a Duluth bar, she stumbles onto a case with roots that go all the way back to the last year of Cindy Stride’s life.

At the time, Cindy and Stride were on opposite sides of a murder investigation. Janine Snow–a brilliant, successful surgeon transplanted to Duluth from Texas–was the prime suspect in the shooting death of her husband. Cindy believed her friend Janine was innocent, but Stride thought all the evidence pointed to the surgeon–even though the murder weapon was never found. Despite Cindy’s attempts to help Janine, the case led to a high-profile trial.

The current investigation leads Stride down a twisted path in which women in the Duluth port are being targeted for human trafficking — but after Serena’s discovery, two unrelated cases years apart suddenly have a mysterious connection. And Stride begins to question whether he made a terrible mistake eight years ago.

“Deftly plotted….Stride’s heartfelt memories of Cindy and his reluctance to fully commit to Serena, coupled with an in-depth look at the book’s supporting characters, make this police procedural a standout. ”

“Master storyteller Brian Freeman knocks it out of the park with his latest Jonathan Stride crime thriller…hugely addictive with each unexpected twist and turn in the investigation….This compelling police crime thriller should be on everyone’s must-read list.”

“This incredible author is perfect when giving clarity to both past and present. If there is a way to say ‘higher’ than ‘highly recommended,’ I wish I knew it. Because this is one of those thrillers that go above and beyond.”

“Freeman skillfully weaves together diverse story lines…with twists that build suspense, in this fine, character-driven addition to a strong series.”

“An exciting, entertaining and costly read.  Costly because after reading it you, like me, are going to buy every single book that Mr. Freeman has ever written.”