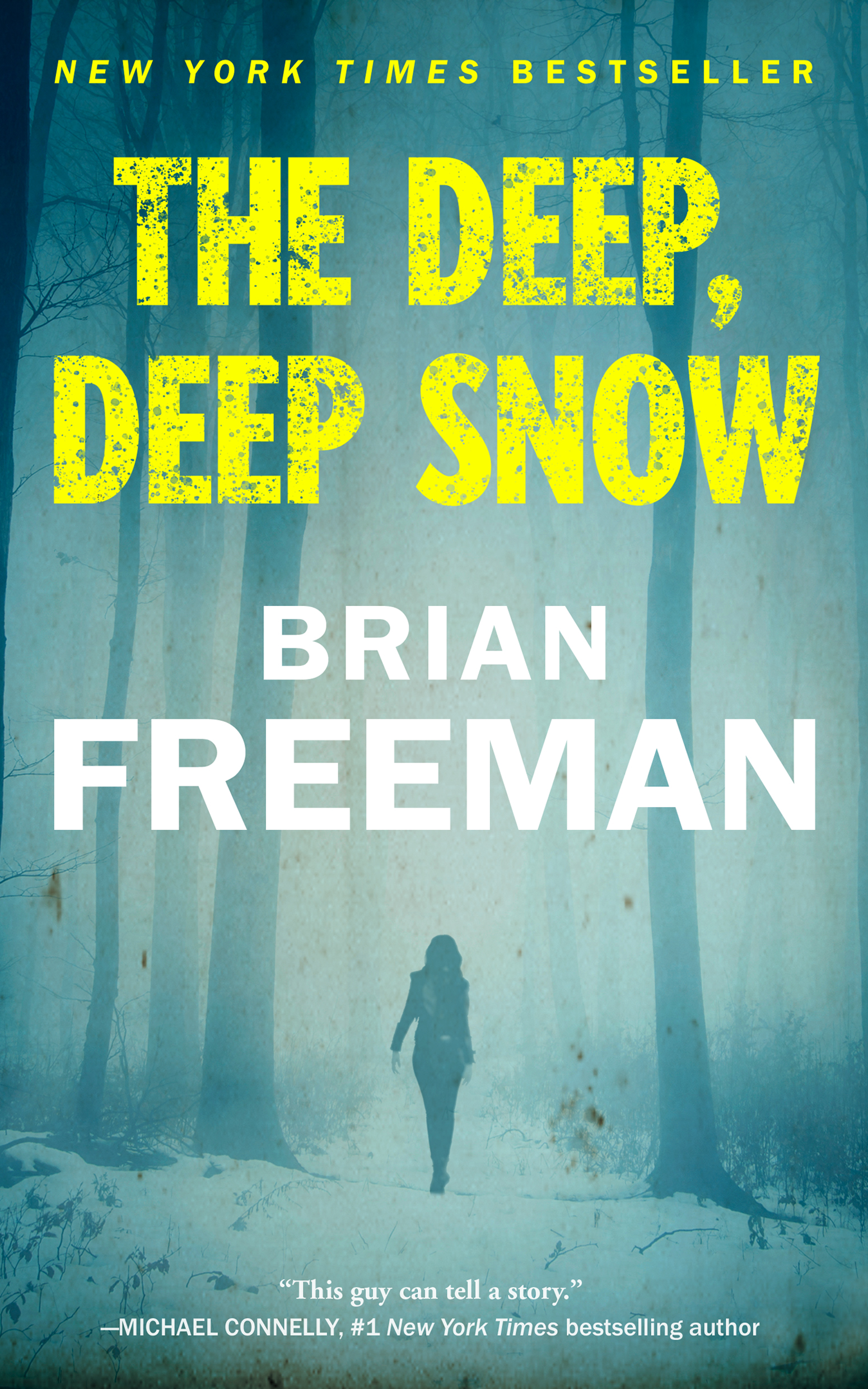 In this intense, emotional mystery that spans a decade in the life of a small town, bestselling author Brian Freeman brings us an unforgettable heroine who discovers that the dead may sometimes be easier to rescue than the living.

Deputy Shelby Lake was abandoned as a baby, saved by a stranger who found her in the freezing cold. Now, years later, a young boy is missing—and Shelby is the one who must rescue a child.

The only evidence of what happened to ten-year-old Jeremiah Sloan is a bicycle left behind on a lonely road. After a desperate search fails to locate him, the close bonds of Shelby’s home town begin to fray under the weight of accusations and suspicion. Everyone around her is keeping secrets. Her adoptive father, her best friend, her best friend’s young daughter—they all have something to hide. Even Shelby is concealing a mistake that could jeopardize her career and her future.

Unearthing the lies of the people in Jeremiah’s life doesn’t get the police and the FBI any closer to finding him. As time passes and the case grows cold, Shelby worries that the mystery will stay buried forever under the deep, deep snow.

But even the deepest snow melts in the spring.

When a tantalizing clue finally comes to light, Shelby must confront the darkest lie of all. Exposing the truth about Jeremiah will leave no one’s life untouched—including her own. 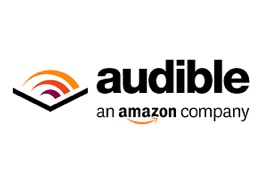 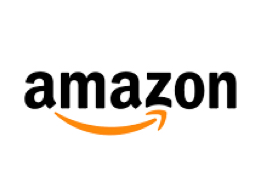 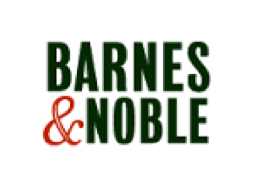 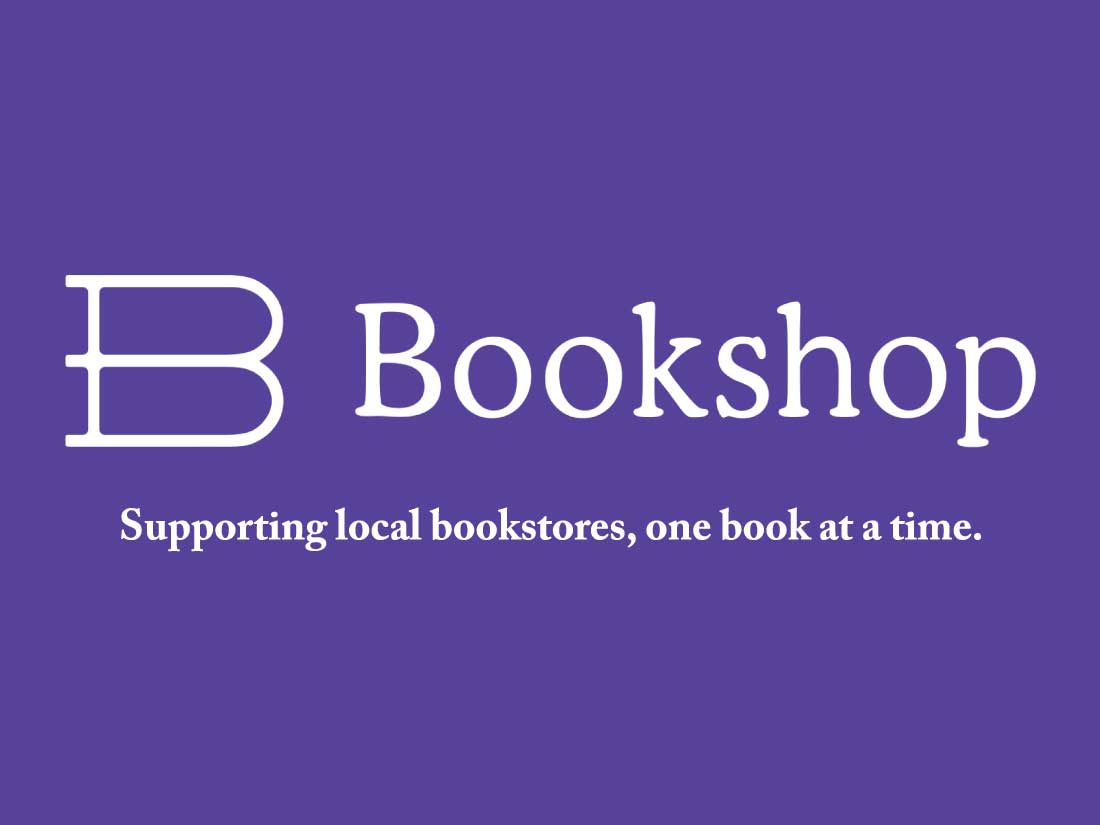