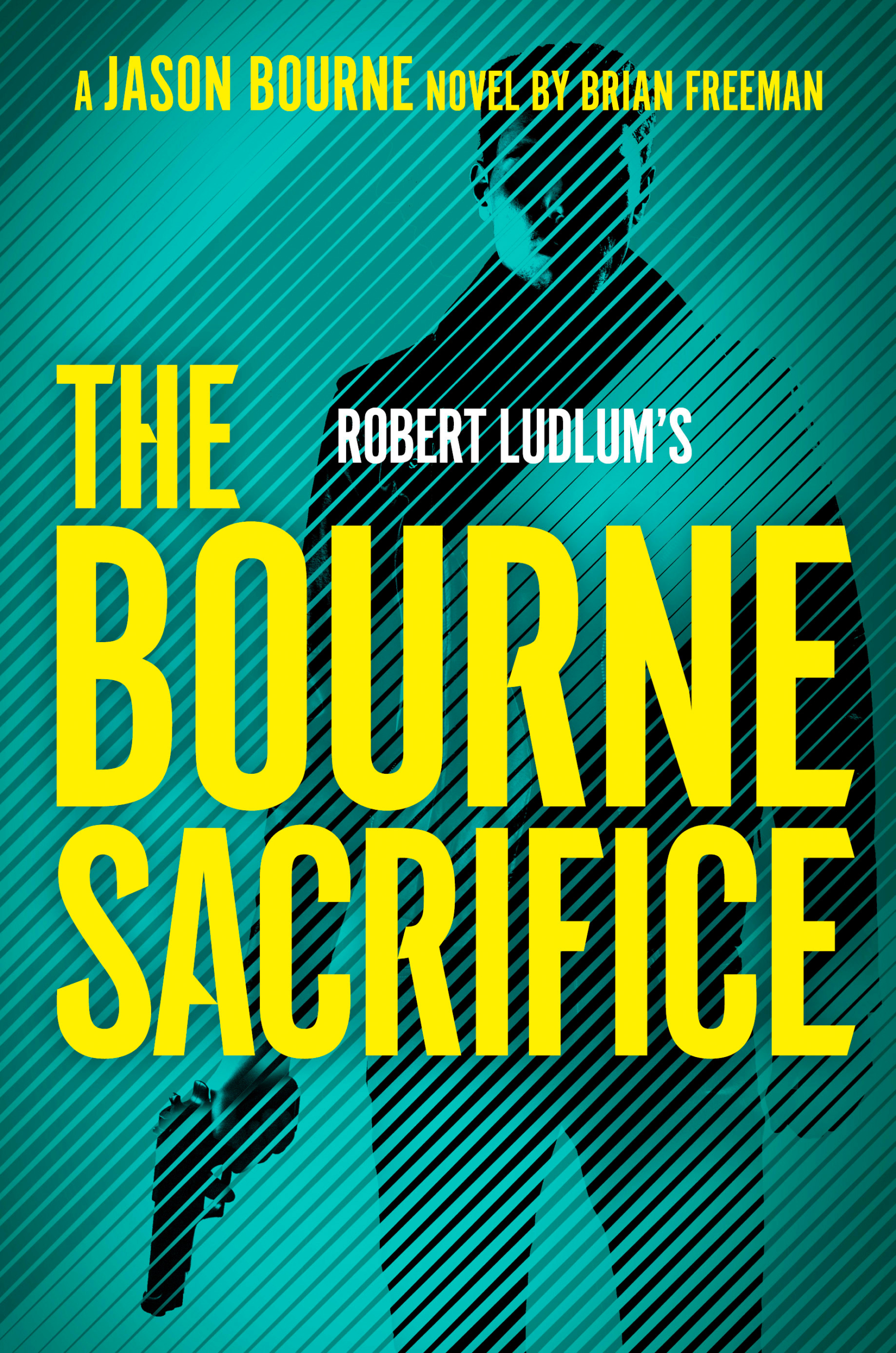 “Brian Freeman continues to make Ludlum’s Jason Bourne very much his own, in this globe-trotting tale that is alternately thrilling, romantic, and filled with explosive twisty-turns.”

Jason Bourne has faced many killers before, but none as dangerous or as cruelly inventive as the assassin who calls himself Lennon. Bourne thought he had Lennon cornered in Iceland, only to have the killer escape in a fiery explosion. Now Lennon’s trail leads Bourne to New York and then to Washington – and the body count rises with each deadly encounter.

But who is Lennon working for? Bourne believes the assassin has a shadowy new employer called the Pyramid. The only clue to the group’s agenda is a young German woman murdered in Washington on her way to a covert meeting. But the woman’s entire identity turns out to be a lie, and news reports of her death have been strangely twisted and suppressed.

Finding the truth about this woman may be Bourne’s only chance to catch Lennon – and uncover the conspiracy behind the Pyramid. But the chase comes with high stakes. Bourne’s former
lover, journalist Abbey Laurent, is digging into the mystery too, and Jason’s perilous battle against Lennon and the Pyramid will soon put Abbey in the assassin’s crosshairs.

Bourne will need to use every bit of his tradecraft and his genius for mayhem to expose this web of lies and murder before Lennon kills the woman he loves.

I REMEMBER YOU
Scroll to top
X
X