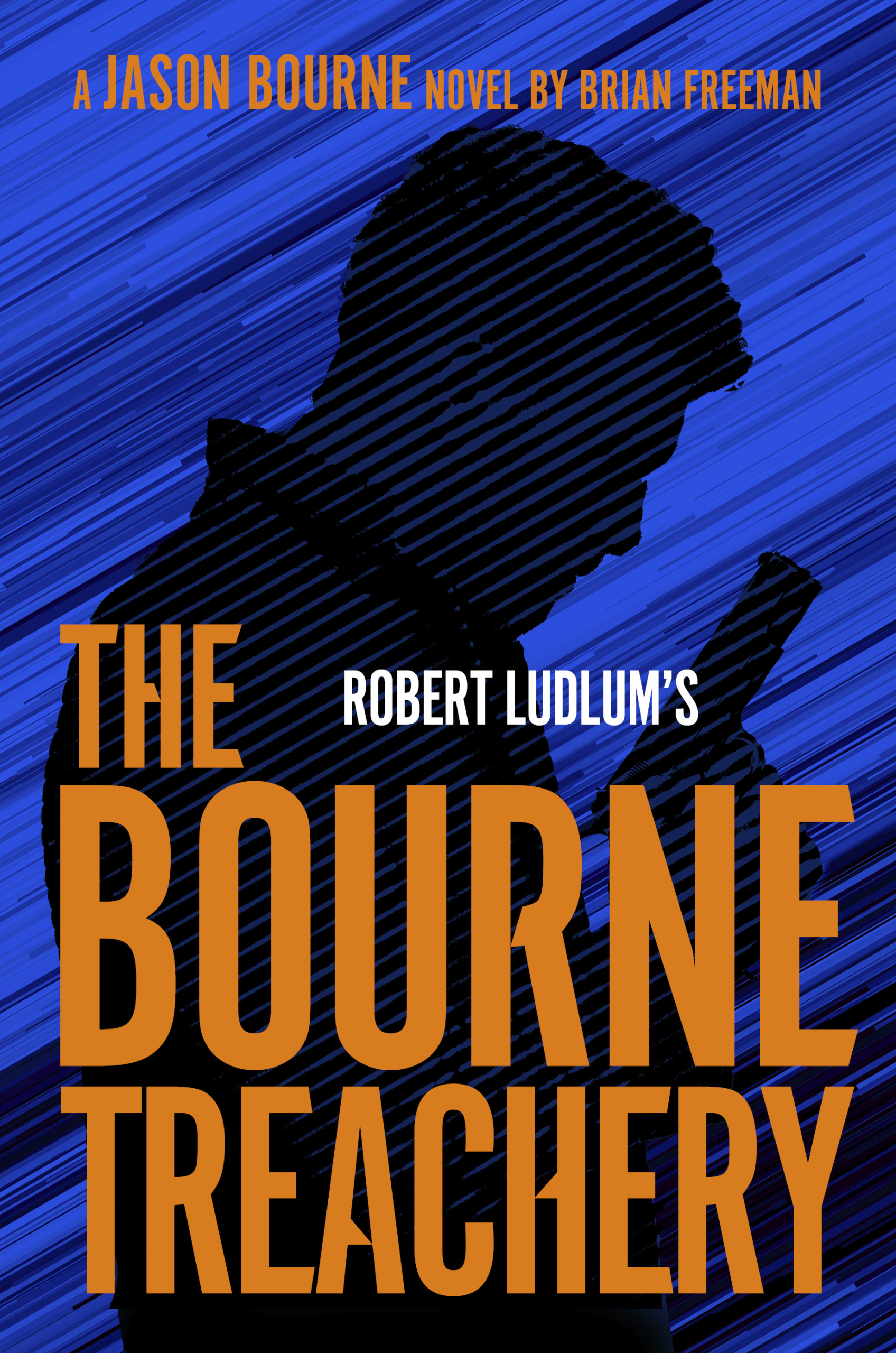 “[Freeman’s] two Bourne novels—and we hope there will be more—take a much-loved character and breathe new life into him, giving him new energy and a renewed purpose. Fans of Ludlum’s iconic character will definitely want to read this.” — Booklist

The world’s most ruthlessly efficient assassin, Jason Bourne, is facing the one force he can’t defeat—his own past—in the latest thrilling entry in Robert Ludlum’s New York Times bestselling series.

Three years ago, Jason Bourne embarked on a mission in Estonia with his partner and lover, a fiery Treadstone agent code-named Nova. Their job was to rescue a Russian double agent from an FSB manhunt.

They failed. The Russian died at the hands of a shadowy assassin known only by the nickname Lennon.

Now everything has changed for Bourne. Nova is gone, killed in a mass shooting in Las Vegas. Bourne is a lone operative, working in the shadows for Treadstone, when he’s called in for a new mission in London—to prevent another assassination masterminded by Lennon.

But nothing about this mission is what it seems. As Bourne engages in a cat-and-mouse game with Lennon across the British countryside, he discovers that everything he thought he knew about the past was a lie. And with the body count rising, he comes to an inevitable conclusion: Some secrets should stay buried.