You are here: Home / Books / Jason Bourne Books / I REMEMBER YOU 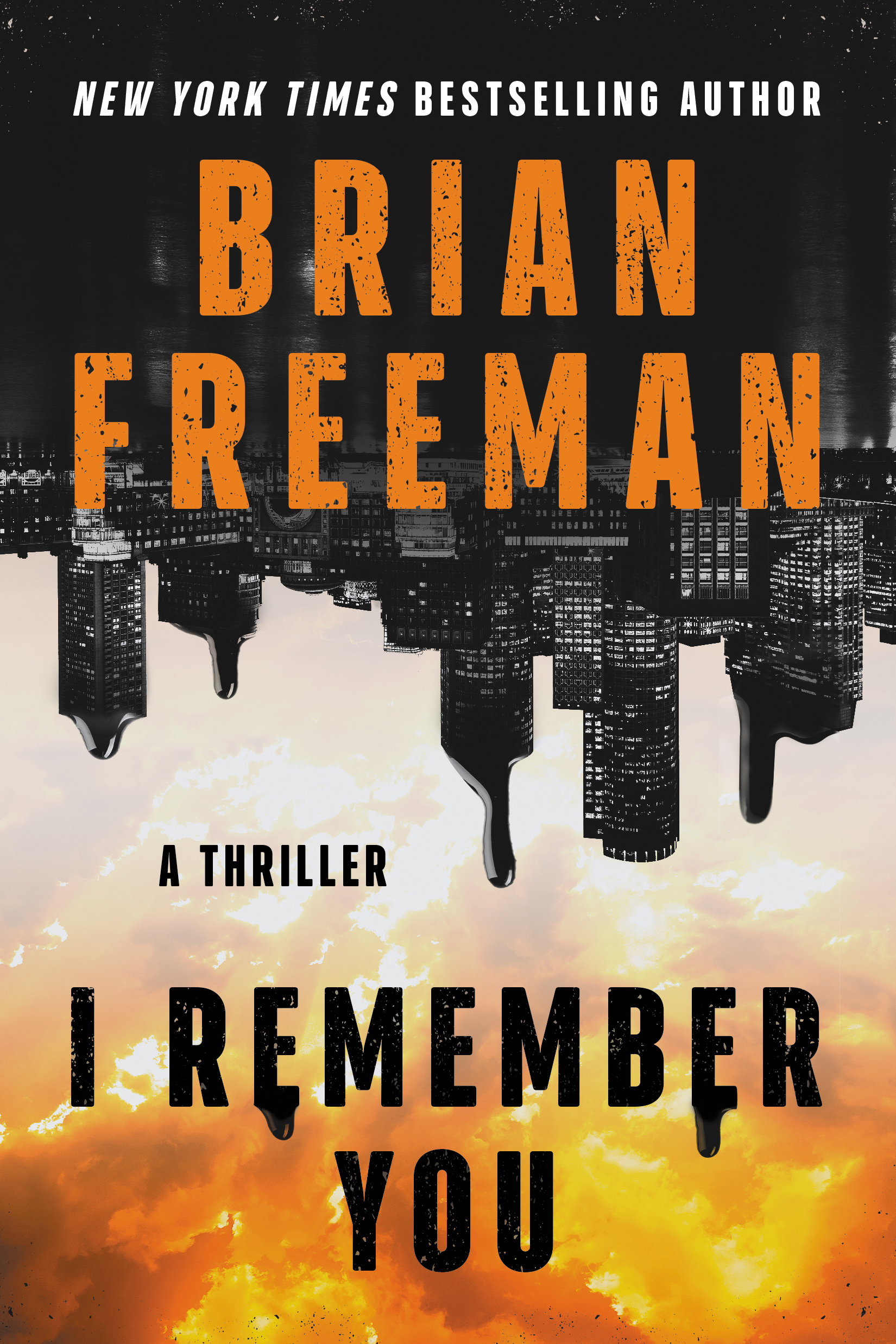 On the Fourth of July, Hallie Evers dies at a rooftop party in Las Vegas.

Hours later, she wakes up in the hospital, disoriented but alive. Why can’t she find the doctor who revived her? Why does her head feel crowded and loud? Why do her memories feel both foreign and familiar? Her self-doubt spirals into crippling paranoia.

Hallie knows that mental illness runs in her family—her mother suffered from delusions that led to an early death. But now even Hallie’s dreams are fraught with details that seem like more than imagination—vivid images of a city she remembers but has never visited in her life. As she embarks on a cross-country search for answers, Hallie catches glimpses of what feel like another person’s memories. It’s a dark, horrifying, tragic vision…of someone else’s murder.

But is any of it real?

“Fasten your seatbelts. Fiendish Freeman has engineered another peerlessly bumpy ride….Wheels within wheels within wheels, cunningly intermeshed by a master who sweats every nightmarish detail.” – Kirkus (Starred Review)