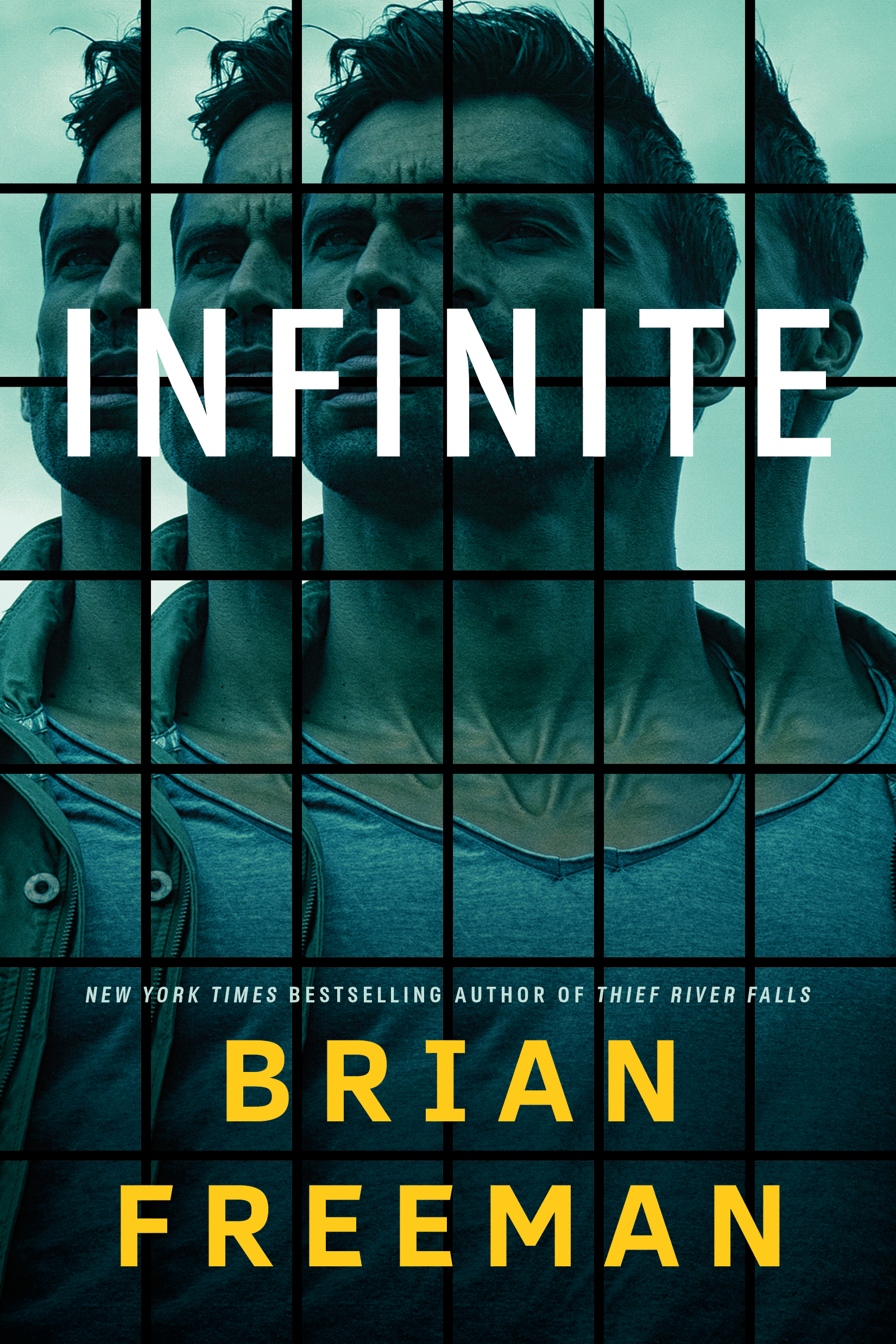 From bestselling author Brian Freeman comes an explosive new psychological thriller that pushes the limits of reality as we know it.

One rainy night, the unthinkable happens: Dylan Moran’s car plunges off the road into a raging river, his beautiful wife drowning as he struggles to shore.

In the aftermath, through his grief, Dylan experiences sudden, strange visions: wherever he goes, he’s haunted by glimpses of himself. Dylan initially chalks it up to trauma, but that changes when he runs into a psychiatrist who claims he’s her patient. She says he has been undergoing a unique hypnotherapy treatment built on the idea that with every choice, he creates an infinite number of parallel universes.

Now those parallel universes are unlocked—and Dylan’s doppelgänger has staked a claim to his world. Can Dylan use these alternate realities to get a second chance at the life that was stolen from him? Or will he lose himself…to himself?

Funeral For a Friend