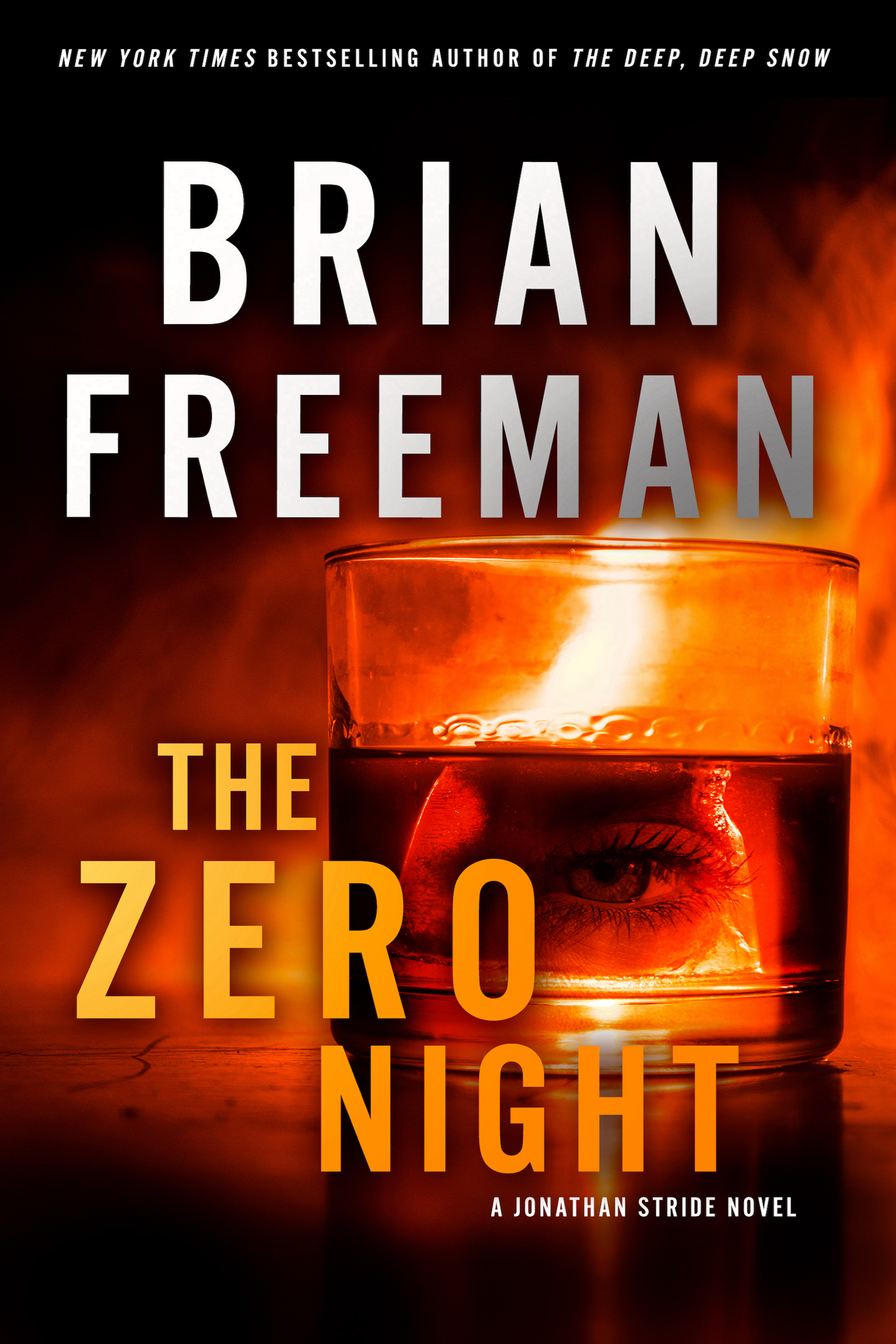 A woman has been kidnapped.
Now Jonathan Stride must decide if her husband wants her back … dead or alive.

After nearly dying of a gunshot wound, Jonathan Stride has been on leave from the Duluth Police for more than a year. When his partner, Maggie Bei, gets called about a suspicious abduction involving a local lawyer, she tells Stride it’s time for him to come back.

Attorney Gavin Webster says he paid $100,000 in ransom money to the men who kidnapped his wife. Now they’ve disappeared with the cash, and she’s still missing. Gavin claims to be desperate to find her—but Stride discovers that the lawyer had plenty of motive to be the mastermind behind the crime.

Even as Stride digs for the truth about Gavin Webster and his wife, he must also deal with a crisis in his own marriage.

His wife, Serena, is struggling after the death of her mother, the abusive woman she hadn’t seen in twenty-five years. When she loses control at a crime scene and draws her gun on a fellow cop, Serena finds herself kicked off the Webster case. Alone at her desk, she begins hunting through old police files and starts to ask questions about a mother’s death that was written off as suicide. That death haunts Serena like an echo of her own childhood—but her obsession with it takes a terrible toll.

As Serena shuts him out of her despair, and his own investigation grows increasingly tangled, Stride wonders whether going back to his detective work was the right decision. But all he can do is keep moving forward. Because Stride fears the Webster kidnapping may be only one part of a horrific murder conspiracy.

And it’s not over yet.

“Freeman makes the inner lives of the Strides accessible even for newcomers, and perfectly balances plot twists and character development. Those who like their crime thrillers infused with humanity will be rewarded.” — Publishers Weekly