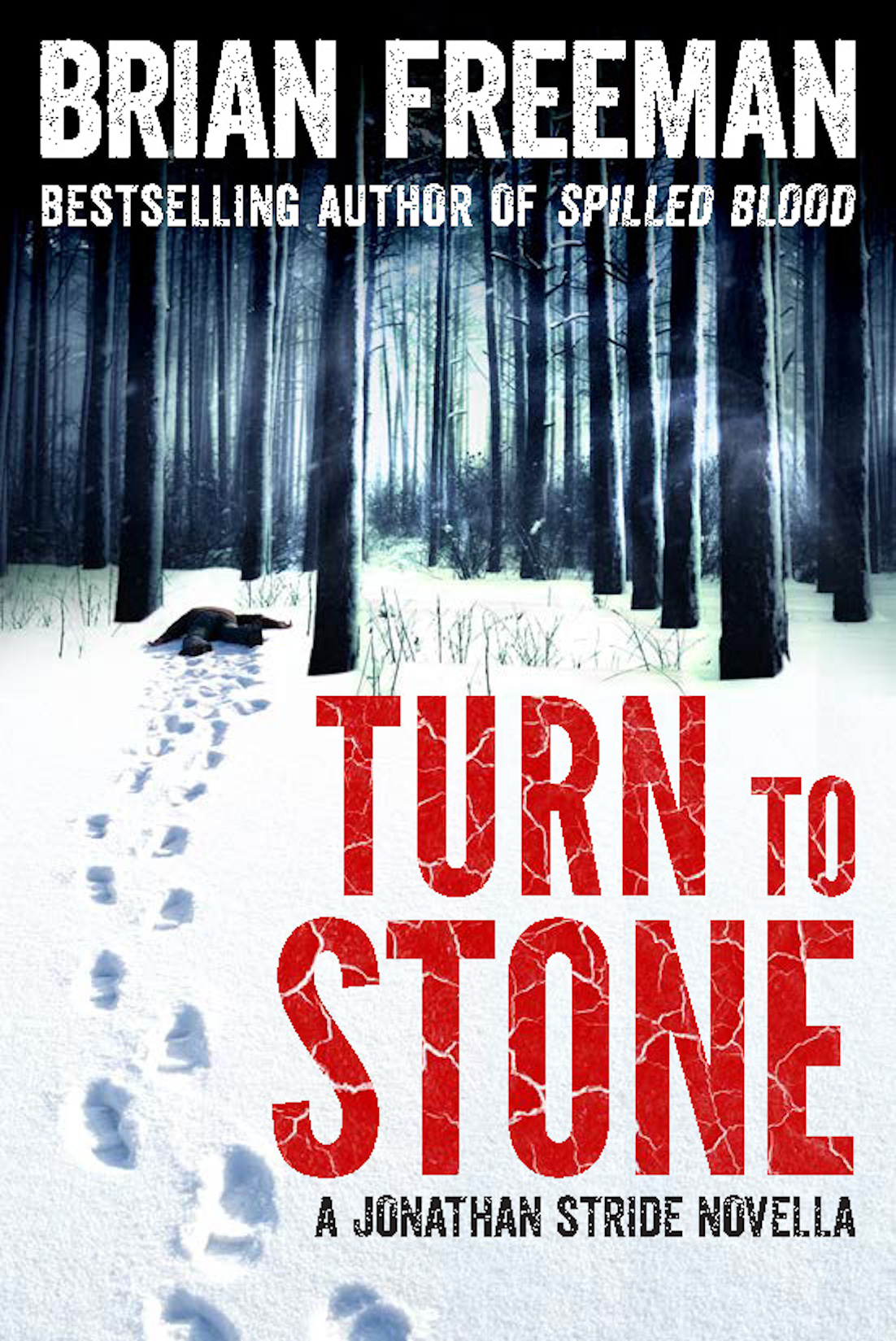 Look Inside
Listen to an Audio Sample

WHAT REALLY HAPPENED IN THE RUINS?

nathan Stride stops in a small Wisconsin town to visit his mother’s grave, he’s not alone in the snowy cemetery. A handsome cop arrives in the night, and to Stride’s horror, the young police officer takes his own life.

The cop — Percy Andrews — was a hero in this town. Four years earlier, he rescued a woman who’d been held in the ruins of an old Novitiate, and he shot and killed the man who kidnapped and tortured her. Like a rural fairy tale, Percy later married the woman. They seemed to be the perfect couple. They seemed to have everything.

Now, Percy is dead, and Kelli Andrews wants to know why her husband killed himself.

Stride is a stranger in the town of Shawano. The local police don’t want him there, and the sheriff isn’t happy to have an outsider asking questions. But Stride is haunted by what Percy Andrews did in front of his own eyes. He wants answers. The hunt soon points Stride toward another body hidden in the woods, and the evidence he finds makes him believe that Percy Andrews was covering up a terrible secret. A secret that no man could live with.

BUY IN E-BOOK OR AUDIO