You are here: Home / Books / Jason Bourne Books / The Voice Inside 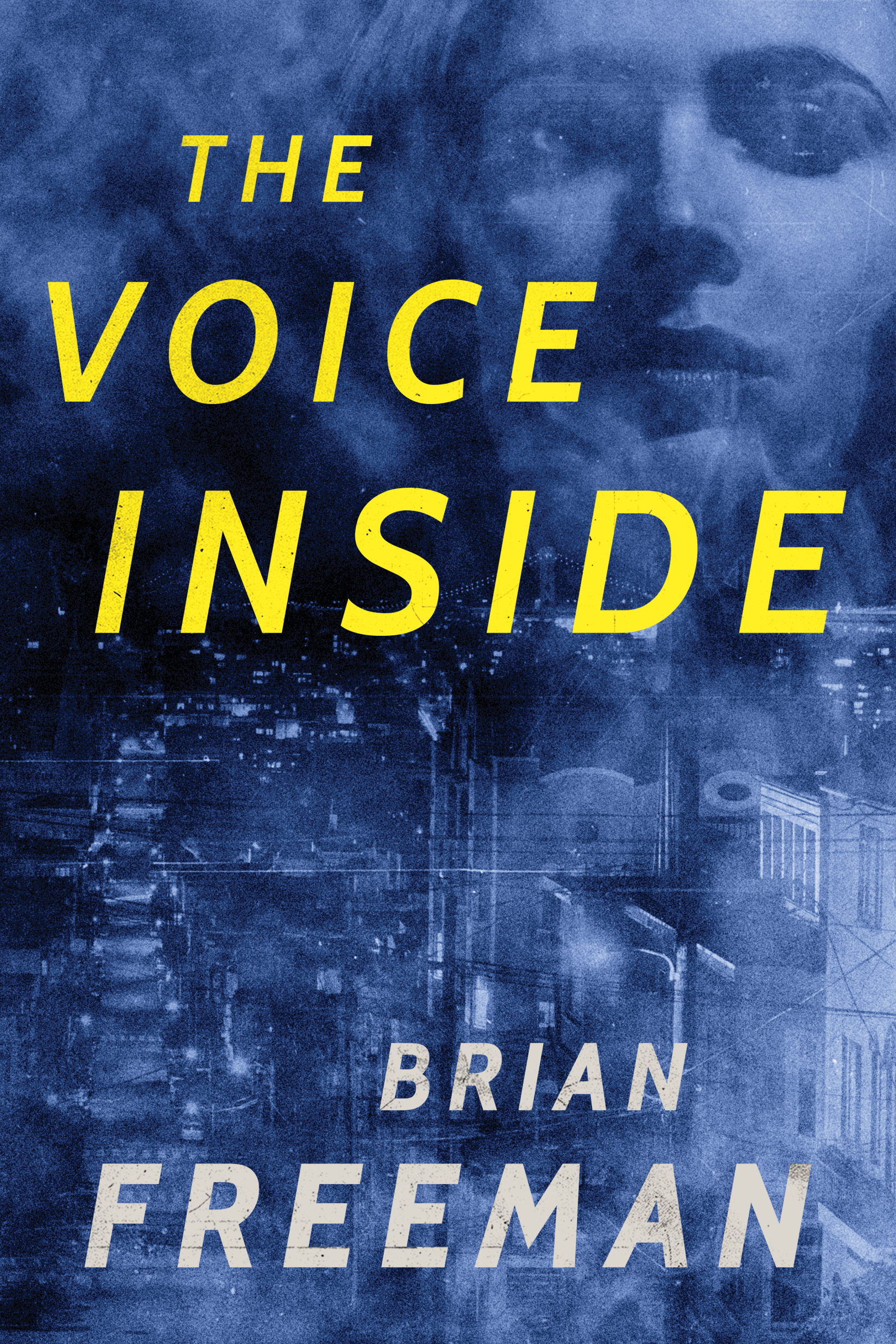 Four years after serial killer Rudy Cutter was sent away for life, San Francisco homicide inspector Frost Easton uncovers a terrible lie: his closest friend planted false evidence to put Cutter behind bars. When he’s forced to reveal the truth, his sister’s killer is back on the streets.

Desperate to take Cutter down again, the detective finds a new ally in Eden Shay. She wrote a book about Cutter and knows more about him than anyone. And she’s terrified. Because for four years, Cutter has been nursing revenge day after stolen day.

Staying ahead of the game of a killer who’s determined to strike again is not going to be easy. Not when Frost is battling his own demons. Not when the game is becoming so personal. And not when the killer’s next move is unlike anything Frost expected.

Get an author-signed copy for only $19.99 plus shipping/handling

“An emotional, sometimes nerve-wracking tale….will draw readers in from page one.”

“While the first book in this series, THE NIGHT BIRD, was outstanding, this one is even better….The ending is explosive and totally unexpected.”