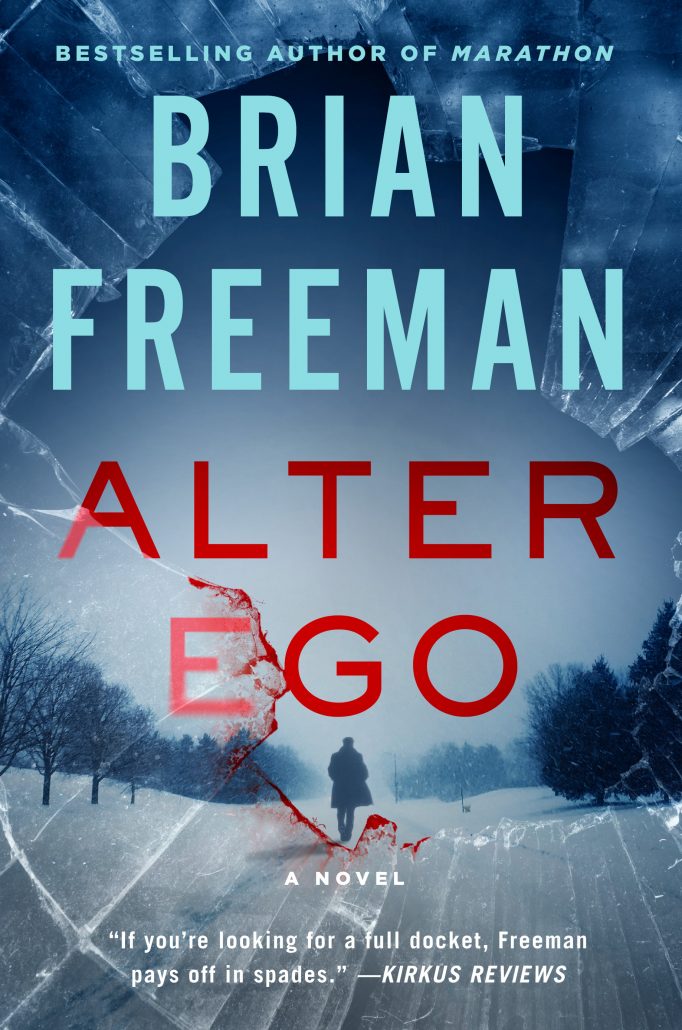 When a freak auto accident kills a driver on the remote roads outside Duluth, Jonathan Stride is disturbed to discover that the victim appears to be a “ghost,” with a false identity and no evidence to suggest who he really was. Alarmingly, a gun is found in the car–and the gun has recently been fired.

The next day, Stride learns that a Duluth college student has also vanished, and he worries that the two incidents are related. But what would have put an ordinary young woman in the crosshairs of a man who has all the hallmarks of an assassin for hire?

Stride’s investigation of the girl’s disappearance leads him into the midst of a film crew in Duluth, where a movie is being made based on a case in Stride’s own past. The actor playing Stride is Hollywood royalty, an award-winning icon who has charmed his way to the top of the box office. But Stride soon hears whispers that his cinematic alter ego has a dark side. Rumors of murder go from the bitter cold of Duluth to the steamy coast of Florida, where Stride finds an ally…a detective named Cab Bolton.

But in trying to expose the truth, Stride and Cab make a powerful enemy who will stop at nothing to protect his reputation.

Get an author-signed copy for only $24.99 plus shipping/handling

“Excellent . . . A cleverly constructed, page-turning plot and fleshed-out primary and secondary characters make this a winner”

“[Alter Ego] finds the Minnesota detective caught up in investigations past and present . . . Showcases Freeman’s great talent for juggling multiple plot lines. They fit together with his rich characters like finely honed gears, producing an intriguing and timely tale.”

“This is not a book to be read as much as it is to sink completely into while not coming up for air until the final page is turned.”

“Freeman has a very powerful writing style . . . A must-read!”

The Missourian
PreviousNext
The Voice Inside