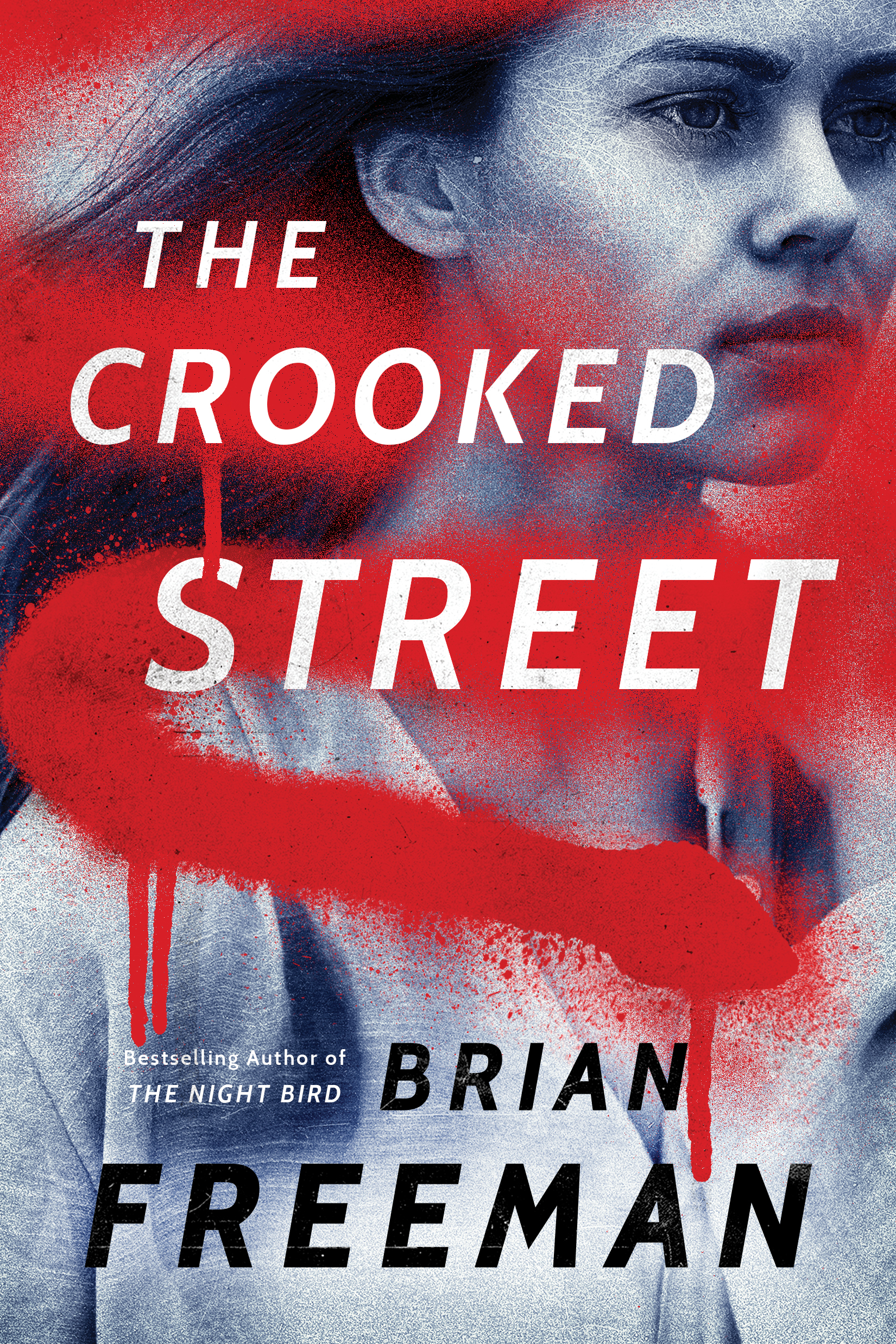 “Lombard is your Moriarty, Frost. Taking him down will be the most dangerous thing you’ve ever done.”

The hunt for a killer in San Francisco becomes a dizzying game of cat and mouse in a thrilling novel of psychological suspense.

San Francisco homicide detective Frost Easton hadn’t seen his estranged friend Denny in years. Not until he dies in Frost’s arms uttering a final inexplicable word: Lombard. Denny appears to be the latest victim in a string of murders linked by a distinctive clue: the painting of a spiraled snake near the crime scenes. Is it the work of a serial killer? Or is Denny’s death more twisted and personal?

To find the answer, Frost reaches into a nest of vipers—San Francisco’s shady elite—where the whispered name of Lombard is just one secret. Now, drawn into a cat-and-mouse game with an enemy who knows his every move, Frost finds there is no one he can trust. And somewhere down the crooked streets of the city, Frost’s cunning adversary is coiled and ready to strike again.

“This is a thriller that will keep you up all night. And even the most perceptive crime novel fan will be stunned by the cliff-hanger conclusion.”

“[A]nother stellar effort in this terrific series that seems to get more layered and personal with each new release. I can guarantee that you will be reeling after you’ve read the last line”