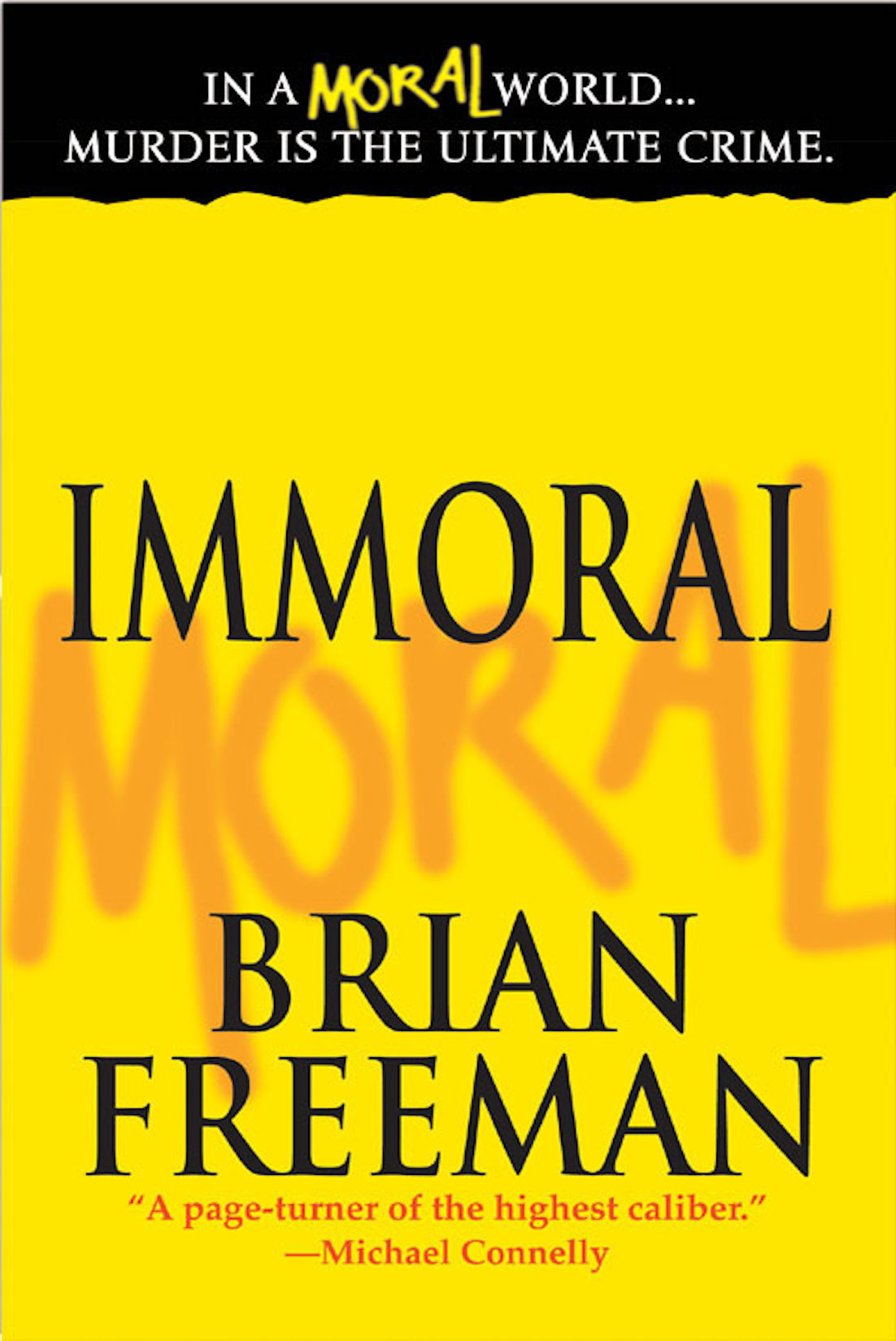 Look Inside
Listen to an Audio Sample
Discussion Questions

EVERY TIME YOU THINK YOU KNOW HOW IT ENDS . . . THINK AGAIN.

nt Jonathan Stride is suffering from an ugly case of déjà vu. For the second time in a year, a beautiful teenage girl has disappeared off the streets of Duluth, Minnesota. Gone without a trace, like a bitter gust off Lake Superior. The two victims couldn’t be more different. First it was Kerry McGrath. Bubbly. Sweet sixteen. And now Rachel Deese. Strange and sexually charged. A wild child.

The media is hounding Stride to catch a serial killer. But Stride, haunted by personal loss and by his failure to solve Kerry’s murder the year before, doesn’t think the answer is that simple. As he exposes Rachel’s twisted background, he begins to believe that the truth behind Rachel’s disappearance is more complex than anyone imagines. And more evil.

Winner of the Macavity Award for Best First Novel

Finalist for the Edgar, Dagger, Barry, and Anthony Awards for Best First Novel

“Immoral is a stunning debut…a spellbinding saga of murder and retribution.”

“Immoral is a slick and savvy offering and the best debut mystery in quite some time.”

“In this compelling debut thriller, Freeman turns in a psychologically gripping, virtuoso performance.”

“A near pitch-perfect first novel.”