You are here: Home / Books / Jason Bourne Books / The Agency 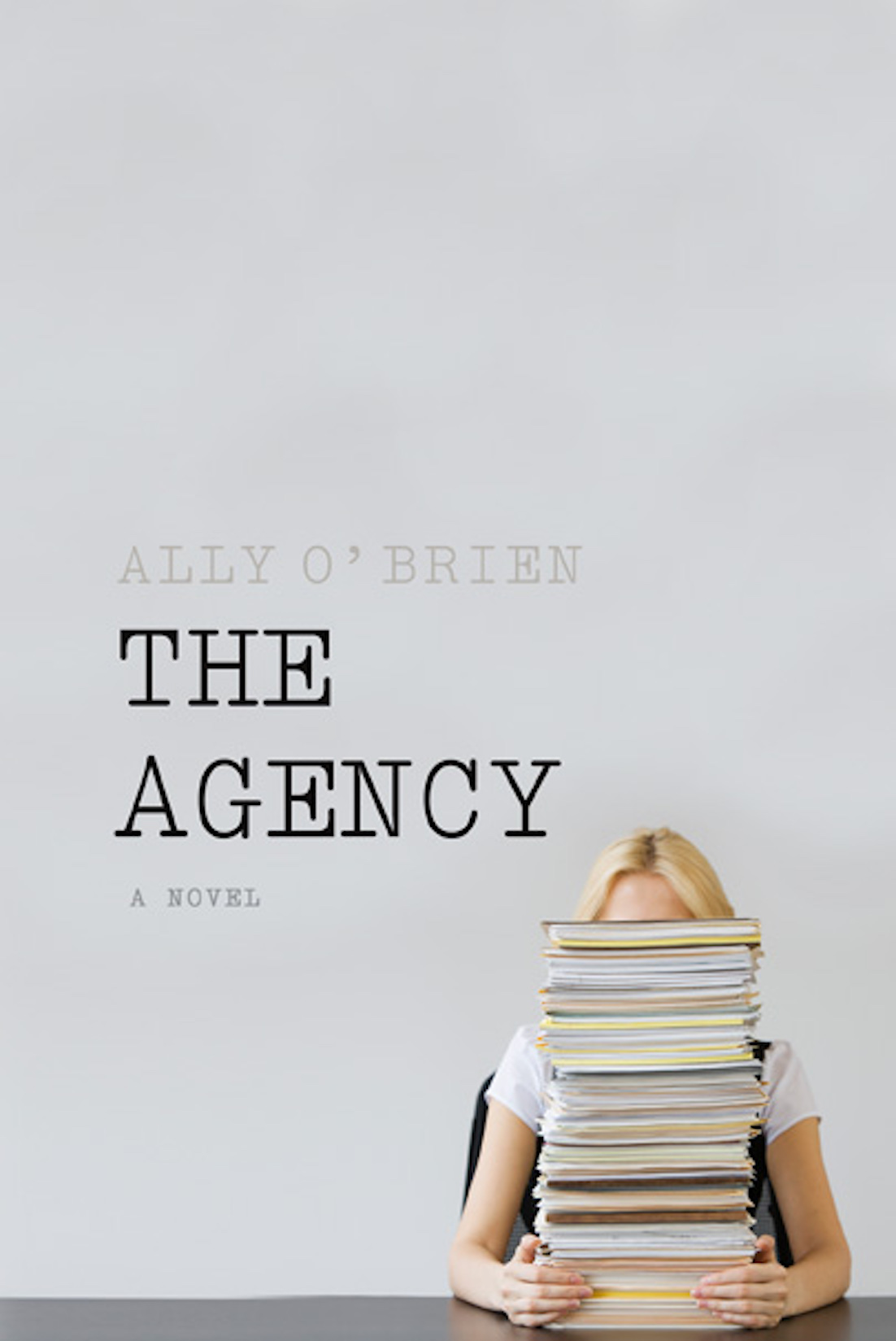 SEX AND THE CITY MEETS THE DEVIL WEARS PRADA.

Tess Drake. Her biggest client may be a thief, Tom Cruise thinks she’s insane, her married boyfriend just dumped her, and her other boyfriend is the ex-fiancé of her ex-best friend. Oh, and the police are convinced she murdered her boss.

All in all, things are looking up.

Tess has big plans to open her own literary agency in London after years making a lot of money for everyone but herself. But she’s got enemies who would love to see her take a fall. To make matters worse, Tess has a perfect track record of disastrous choices when it comes to men and sex. If she’s not careful, Tess may just lose everything before her agency even opens its doors. The question is whether she’s got the guts to hit bottom and then start over on her own terms.

THE AGENCY is a “must read” marriage of razor-sharp wit and the most engagingly flawed heroine since Bridget Jones.

“The gossipy and glitzy world of book publishing provides the perfectly irresistible setting for O’Brien’s sexy and acerbic story of a tough-talking, determined heroine who, even though she hasn’t always made the best choices in love and life, still keeps trying.”

“A surprisingly single-minded page-turner, packed with a colorful assortment of egomaniacs and more plot twists than Lindsay Lohan’s love life… the literary equivalent of a dry martini: salty, intoxicating and curiously delicious.”